Performance Of the Chinese Economy In 2021 Despite the many challenges, the Chinese economy continues to grow in the year 2021. This is according to the latest statistics that were released by the government. The detailed quarterly economic data released by the Chinese government revealed that the country’s economy grew by approximately four point nine… END_OF_DOCUMENT_TOKEN_TO_BE_REPLACED 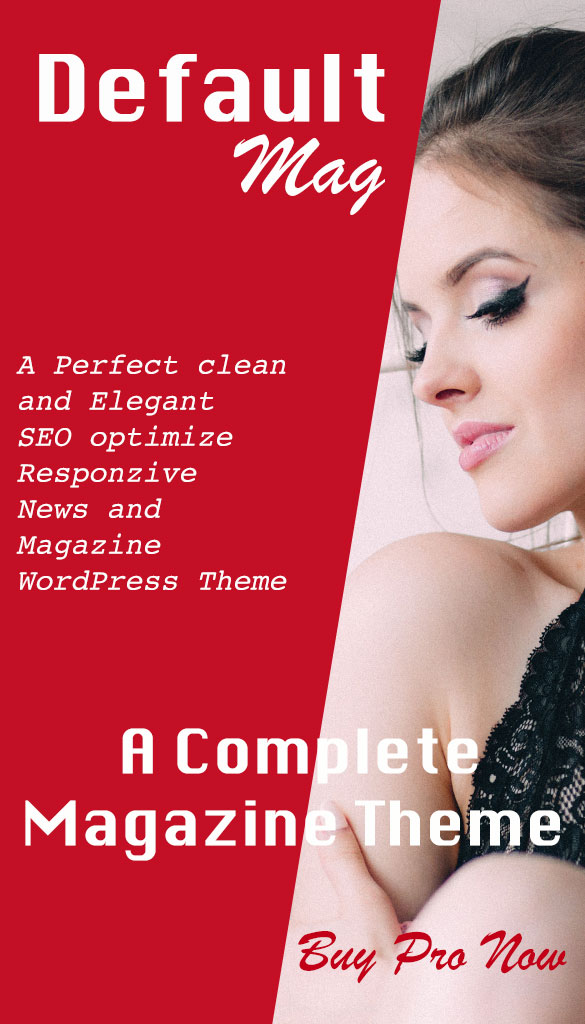