Performance Of the Chinese Economy In 2021

Despite the many challenges, the Chinese economy continues to grow in the year 2021. This is according to the latest statistics that were released by the government. The detailed quarterly economic data released by the Chinese government revealed that the country’s economy grew by approximately four point nine percent. Although these levels of growth have outperformed many countries, it still falls below the expected five point two percent growth. For competent financial advisory services in China, consider working with MOORE MS advisory.

Reasons That Caused a Deceleration of The Chinese Economy

There are a number of reasons that have been given for the low pace of growth of the country’s economy. First and foremost, the numerous energy restrictions in the country are some of the major obstacles that have reduced growth. This means that there have been a lot of unexpected power cuts in the country. There were numerous interruptions in the supply chain that significantly hampered economic growth. This is because the Chinese economy depends on exporting goods to other countries. Due to the covid 19 epidemic, there are numerous challenges that have affected the shipping industry. This means that there have been numerous risks both domestically and also overseas and hence increasing the shipping costs. Ms Advisory is the best financial advisory firm in China that will offer you competent advice.

Effect of the Numerous External Challenges

The Contribution of Imports and Exports

The stability of a country can be assessed by the rate of unemployment in any particular country. However, China has surpassed the expectations by providing more than ten million new jobs to the working class. This means that the projections that China had with regard to employment were substantially met. In the major urban centers of the country, only five percent of the population have not secured a job. Actually, this is one of the best employment records ever achieved in China.

Thu Dec 2 , 2021
Depression is a disease that can strike anyone from any background. It makes no distinction between the wealthy and the needy, the young and the elderly. It might be as little as a persistent case of the blues, or it can become so overwhelming that ideas of self-harm are explored. […] 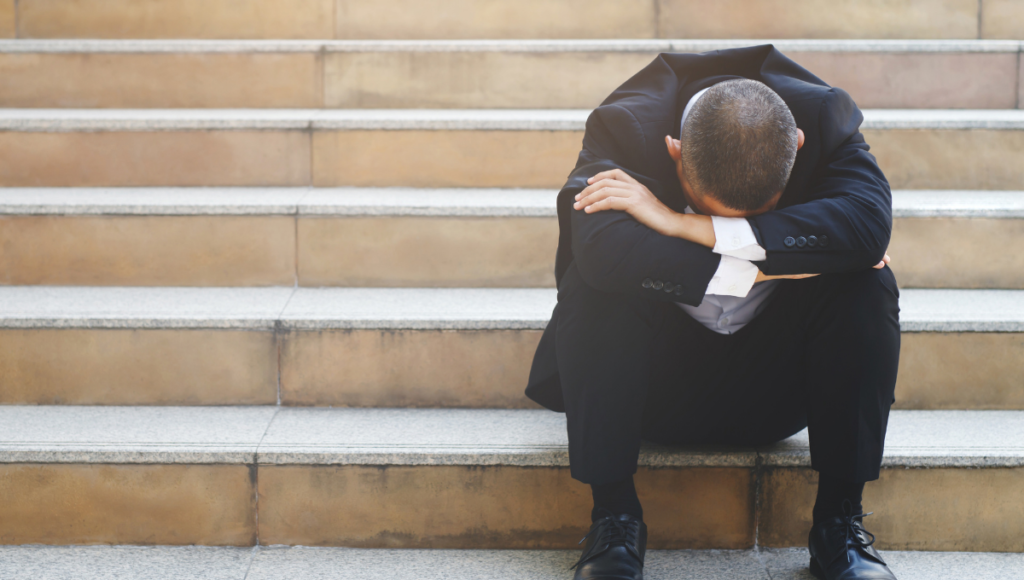 Finding the Right Internet Package for Your Home

Ways to get rid of Stomach ache

What is Halloween and why it is celebrated?

Are varsity jackets still in style?